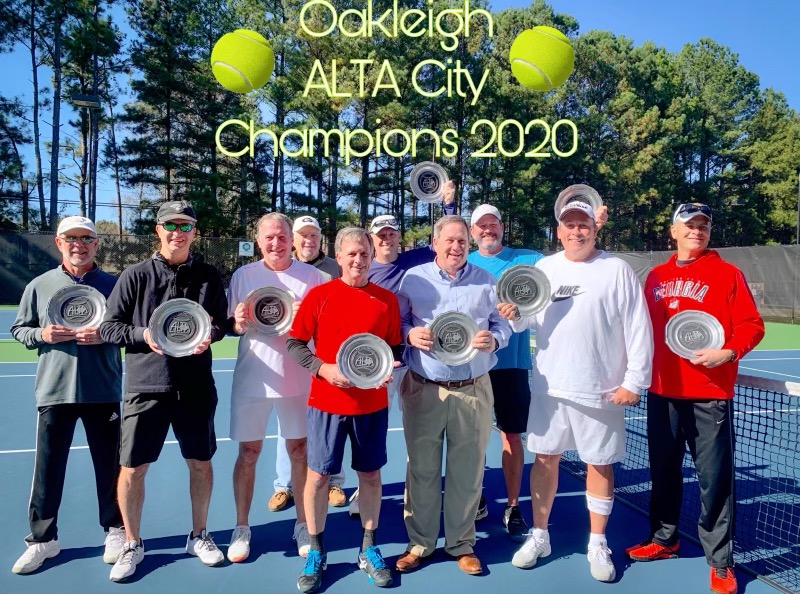 Oakleigh Tennis Team is comprised of different teams that play every season:

Oakleigh tennis teams have a lot of neighbors who play in other leagues, such as USTA, T2 and Ultimate Tennis.  The other teams are individual or double leagues. ALTA is the only tennis organization which Oakleigh tennis teams belong to. If interested in joining one of our Oakleigh Tennis Teams, please contact the team at tennis@oakleigh-online.org.